There are so many things that Japan is well known for among the young people of the world. When it comes to technology and teen fashion, it always sets the trend. 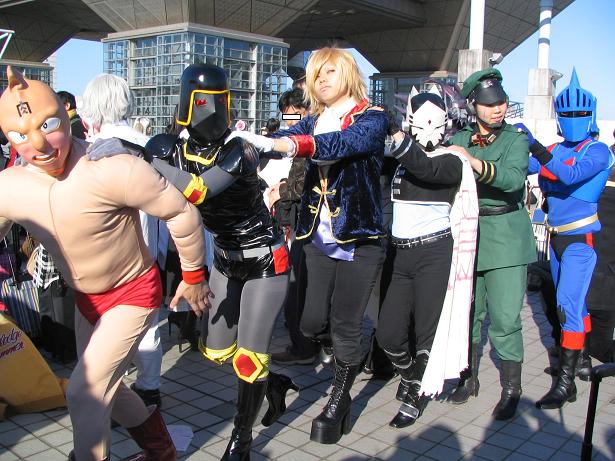 Among teenagers worldwide today, Japan is also being looked up to as an inspiration in the field of costume play or cosplay. Youngsters in colorful costumes imitating their favorite anime characters can be found strolling or gathering at certain street sections on a daily basis in various cities in the country. This is becoming a major part of the Japanese pop culture which has influenced numerous teens around the globe.

In fact, cosplay is so popular in this land of the rising sun that each year, several events including conventions focusing on this activity are organized throughout the country. Cosplay and dojinshi sale events take place in small studios as well as in big venues at the Tokyo Big Site.

Cosplay events are of varied types. They can be the regular meeting type, the themed event or the party type. Typically, though, an activity gathers cosplayers and allow them to interact with each other and enjoy their time together. 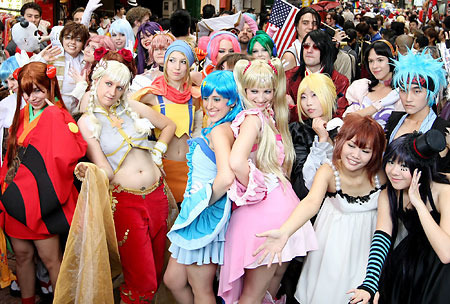 The themed activity is often held in special venues such as parks, schools, at a beach, hospital, ship or castle. The idea is to allow cosplayers to take lots of solo and group photos of themselves with unique backgrounds.

The party type of cosplay event, on the other hand, aims to provide participants with pure fun. Here, they can dance and sing to their hearts’ content.

We share here the top 3 cosplay events in Japan.

Comiket, as it is popularly known, is the biggest anime and manga fair in Japan. It is held twice each year and normally attracts nearly half a million audience.

While the Comic Market is actually focused on independent comic book creators, it has become widely known as a cosplay event as numerous attendees who are huge fans of anime characters come in unique and colorful costumes.

This event is being organized by cosplay and dojinshi enthusiasts headed by Mr. Takeda. The JCF takes place three to four times each month with hundreds to thousands of people in buy cipro 250 attendance. It provides an opportunity for cosplayers to take photos of each other, to socialize, dance and just have fun together. It even attracts cosplay fans and media people from other countries.

Mr. Takeda said despite the problems they encounter during these events, the festival is one golden opportunity for participants to meet with people who share their interests.

The WCS is a yearly international cosplay activity that takes place in Nagoya, Aichi and gathers representatives from 20 different countries. In 2012, some 18,000 people were in attendance.

First held in 2003 in Nagoya, the event also covers the areas of Akihabara, Kyoto and Sendai. Major features of this gathering are the parade and the cosplay championship. Three ministries of the Japanese government are fully supporting this yearly activity.