There may be universal board games that people love to play during their leisure time. They are normally played by two people although there are some that allow multiple players.

Each country, however, has its own traditional board games for adults that its citizens have grown to love. Japan is no exception. This land of the rising sun may be known to be a leader in technology including the popular electronic gadgets a lot of people own today but it also boasts of board games that have a cultural significance to the country and its people. 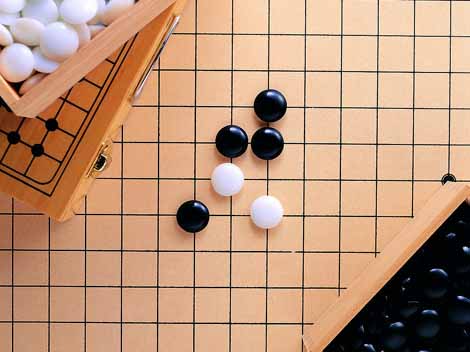 Gomoku is an abstract strategy board game traditionally played using Go pieces or the black and white stones. Also referred to as Gobang or Five in a Row, it makes use of a go board with 19×19 intersections although it may be played using a paper and pen as well.

The board game’s name was taken from the Japanese term gomokunarabe. Go literally means five, moku refers to pieces and narabe means line-up.

Two players are needed to play this game. The black plays first and then the players alternate in placing a stone of their color on an empty intersection. 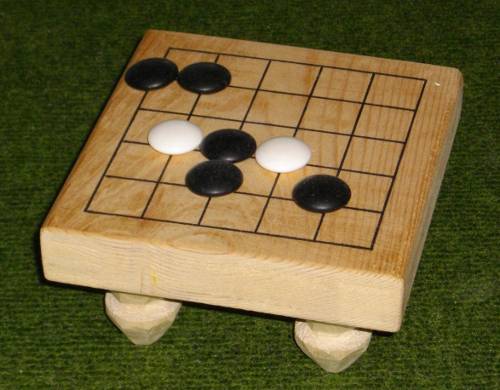 Renju is the professional version of Gomoku that originated in the Heian period. Its name was given by a Japanese journalist in 1899.

Unlike the Gomoku board that features 19×19 intersections, the Go board for Renju has 15×15 intersections. It also adds special conditions for the first player known as the opening rule which was approved by the RIF in 2003 .

There are also certain moves that the player holding the black pieces are not allowed to make. And to win the game, the black or white needs to have its five stones positioned in a row either vertically, horizontally or diagonally. 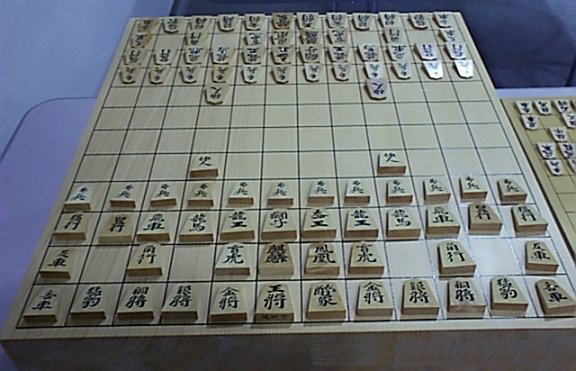 This is the Japanese version of the chess or the general’s game. Shogi literally means general’s board game. It is a strategy game that requires two players and is considered the most popular of the chess variants in Japan.

This particular game first originated in India in the 6th century and later spread to Japan in the 10th to 12th century.

The equipment for Shogi consists of a board with rectangles in a grid of 9 rows and 9 columns. Each player manages 20 wedge-shaped pieces of varying sizes that comprise the king, rook, bishop, generals, knights, lances and pawns. Each piece displays two kenji characters in black ink and has its own specific movements.