In Asia, the words “comfort women” strikes a chord to people who are aware of such reference to older females. Although a reality, the term often causes an unpleasant emotion particularly among female citizens of Asian countries occupied by the Japanese Imperial Army during the Second World War.

It was during World War II when tens of thousands of young women mostly teenagers were forced to become the sex slaves of Japanese soldiers. This was not limited to a single country as the trade was done in China, Taiwan, Korea, Indonesia and the Philippines. Even the Dutch women were not spared. 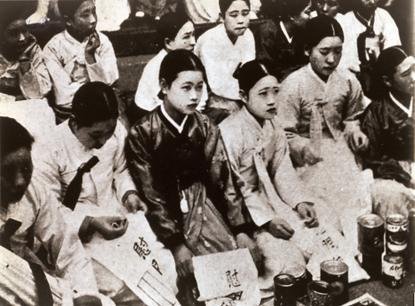 Due to the ordeal that they went through under the Japanese military, it was taboo to discuss the issue publicly in the past. It was only in the 1990s when the media reported about such cases in the hope of calling the attention of Japan and prompt the government to make an apology for such intolerable acts against young Asian women. Various women groups sought these comfort women from different Asian countries to find out their experiences and to urge Japan to claim responsibility, apologize and pay compensation for their victims.

As these comfort women came out in public, the people in Asia were made aware of such inhuman acts by the Japanese Imperial Army. While some accepted financial awards and unofficial apologies, the others declined and brought their cases to the United Nations Commission on Human Rights.

In the Philippines, an organization of comfort women was organized in 1992 with 174 members. The number has declined since then and today, only 103 members mostly in their 80s remain alive and still fighting for their right to be recognized and compensated.

Maria Rosa Luna Henson or Lola Rosa was the first Filipina comfort woman to come out in public and reveal her story in 1992. Her move also gave courage to the others to reveal their stories.

Currently, surviving comfort women still meet regularly in the capital engaging in activities that would entertain them. Many are already in their 80’s and although some no longer remember the names of their children or grandchildren, they could never forget the grueling experiences they had under the Japanese soldiers. They are still keen on pursuing their campaign to urge Japan to make an official apology and provide compensation. 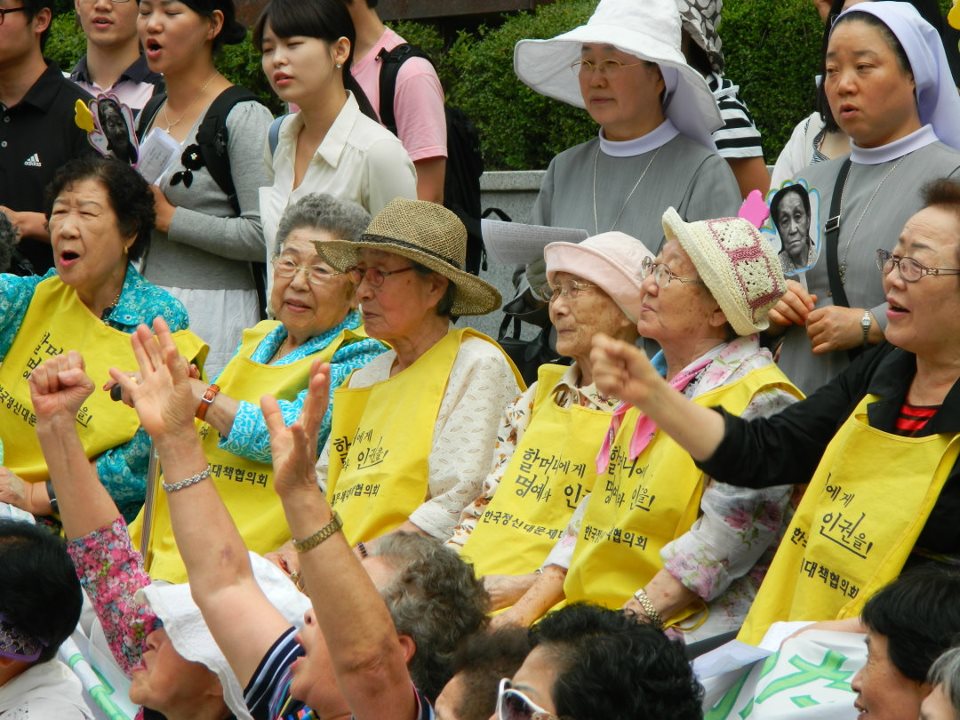 In Korea, an 89-year-old comfort woman named Hwang Keum-ja died last February due to respiratory disease. South Korea’s Minister of Gender and Equality and Family said Hwang was strongly supporting other comfort women despite her health condition. The government official is currently tracking down the surviving comfort women in South Korea and vowed to provide greater support to them.

Hwang was 16 when she was sent to China to work as a sex slave. After going home to South Korea, she never married and worked as a garbage collector.

The South Korean government has established the Asian Women’s Fund in 1995 which provides assistance to surviving comfort women. And similar to other groups, it continues to call on Japan to make an official government apology and provide just compensation to the victims.

Indonesian women who became sex slaves of the Japanese soldiers have also been coming out in the open. The chairwoman of the National Commission on Violence against Women (Komnas Perempuan), Yuniyanti Chuzaifah, is all praises for these survivors who took the courage to share their personal experiences of sexual violence. She added that although this issue is already part of Indonesia’s independence history, it still remains relevant today.