Public baths have been in existence since the ancient period. The Romans and the Greeks were known to be the first to use them. 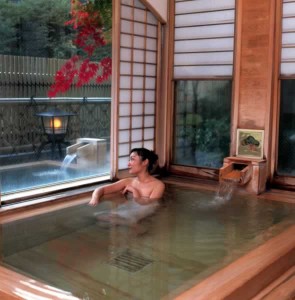 In Japan, these baths particularly the hot springs or onsen are also common. It originated from the traditional ritual of purifying with water called Misogi. This was after the country adopted the Buddhist culture which allowed temples to have saunas open for the public to use.

Unisex public bath was normal in the past but today, there are separate areas for the males and females. Regardless of the area you’ll be using, it is very important to know the proper etiquette when using these facilities. Expats and foreign visitors should be aware of these to ensure the Japanese don’t get offended.

Upon entering the facility, you need to remove your shoes at the genkan or the entrance hall. Shoes have to be placed in a shoe locker.

From there, a bather needs to go to the right area for males or females. There are normally two doors or curtains in place.

In small local baths, a bather pays upon entering the door where an old lady is situated. For larger baths, a vending machine with tickets in the lobby or a payment counter is usually available.

After paying, the next step is to take off your clothing in the designated area that has lockers for bathers. Although you have to be in your birthday suit, you can actually bring a small towel with you. Remember, though, that this towel won’t be allowed inside the bath area.

Bathers can also bring along their soaps and shampoos but again, they should only be used up to the rinsing area and not inside the bath. 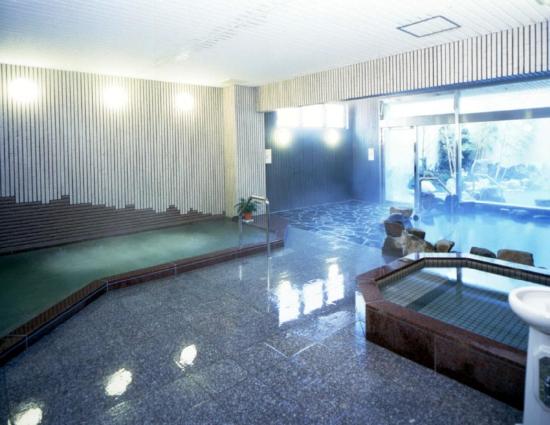 There should be a small basin with warm water once you enter the bathing area. This is where you clean yourself using your soap and small towel. Be sure you rinse yourself properly so no soap or shampoo is left on your body.

When you’re done bathing, make it a point to wipe yourself with a towel before going back to the changing area.

What Not to Do

Do not bring the small towel with you into the bath but just leave it on the rim. Use it only outside the bath such as to cover your private parts if you’re not comfortable.

Never urinate inside the bath as it is considered bad manners. A special chemical is normally used in public baths such that the water turns bright purple when urine is present.

For women, avoid going to the baths when you have your monthly period.

Refrain from making noise while enjoying your bath with family or friends.

Images via homeremodeling101 and tripadvisor