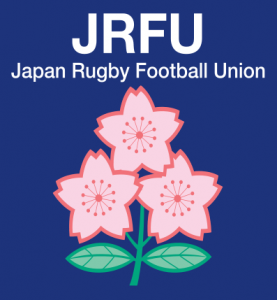 Rugby may not be the number one sport in Japan but it does have more than its share of followers. In fact, Japan is considered to be the top Asian country for rugby. Recent developments have proven that rugby has indeed reached new heights in the country. As a matter of fact, Japan joined the bidding activities to be the host of the 2019 Rugby World Cup, and won!

The God of rugby smiled on us today. I am filled with emotion to be a part of this historic day for Japan and for rugby around the world.

This is the country’s second attempt at becoming the host of the Rugby World Cup.

Japan has indeed a lot to offer as the host of the Rugby World Cup. It has one of the finest and most modern set of infrastructure in Asia, competing with the rest of the world. There is no doubt that they will be able to provide for the technical needs of the tournament. If they do not have the infrastructure up already, 10 years will certainly be enough to build what is necessary.

The nation will also benefit from being the hosts of the World Cup. According to estimates by Deloitte, Japan stands to gain about 2 billion Great Britain Pounds (about 3.2 billion US Dollars) from the event.