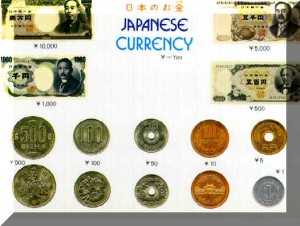 Eccentricities and peculiarities aside, the Japanese people are known to be among the hardest working in the world. As a result, they have been rewarded with wealth, especially when compared to other countries. For decades upon decades, poverty as other nations have experienced it was unknown to the Japanese people; and whatever poverty they had in their shores, they were able to deal with in their own way.

I’m very happy with the service and the quality and i recommend your website to my friends whenever i get the chance. ? Canadian drugs are only shipped from our affiliated Canadian dispensary.

With the global economic problems that have been prevailing, however, it seems that Japan is now being forced to adapt a different perspective. Recession has hit the Japanese economy – something which was quite unthinkable for a lot of the people, I think.

The Japanese government has released figures regarding their unemployment rate: a rise of 0.4 percentage to 4.8%. This is the fastest increase since 1967.

In the past, the Japanese generally saw poverty as stemming from laziness and the lack of motivation. Today, however, with even the biggest companies letting go of so many employees, the general population are seeing that poverty can suddenly hit even the most hardworking person in the face.

The government is responding with the Ministry of Health, Labor and Welfare at the helm. Activist Makoto Yuasa is finally being heard, as well. Yuasa has been lobbying for the government to work on providing safety nets against poverty for a long time, and it is only now that his efforts are paying off. While the situation is definitely not a happy thing, at least those that matter are paying attention now.