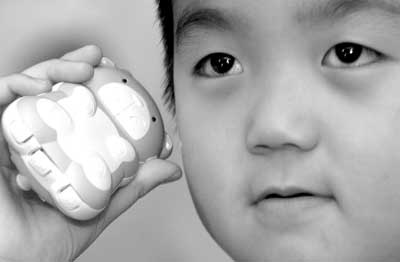 Mobile phone penetration in Japan is one of highest in the world. Because of the very high tech phones that they have, the Japanese have unique problems related to the technology. For example, one of the major concerns of parents is the ability of children to access objectionable websites through their mobile phones.

Mobile phone companies are now trying to help parents with this problem by instituting new policies that give parents more involvement in getting mobile phones. For example, NTT DoCoMo does not allow minors to buy phones for the first time if they do not bring their parents or guardians and check a box in the form that would allow the company to install an internet filtering service to the line.

The National Police Agency reported that crimes emanating from internet dating sites is increasing and that children are very vulnerable to this because of their curiosity.

This is the right move for mobile companies. Their conscious efforts to actually help parents in monitoring their children is a step in the right direction. Hopefully, this becomes a widespread practice in all manner of technologies that affect children.