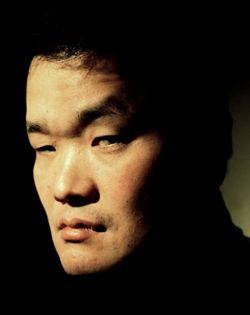 Hideo Nakata has firmly established his reputation in world cinema with Ringu — the seminal Japanese horror film that has spawned countless rip-offs in Asia and ushered in the highly lucrative “Asian horror” genre. Even though his American directorial debut had been less than stellar (okay, it was just a bit above passable), it has not diminished the cachet that he has developed for Ringu as well as his other wonderful movies.

It has been reported a few weeks ago that Nakata is now set to take on the hit anime series Deathnote. The series has already spawned two smash live action movies but Nakata will be directing the movie focusing on one of the most enigmatic characters in the series. The title of the movie is The Last 21 Days of L and it will be released on February 2008. Nakata’s dreary and atmospheric directing style will perfectly fit the Deathnote mythos. I can’t wait to watch it.