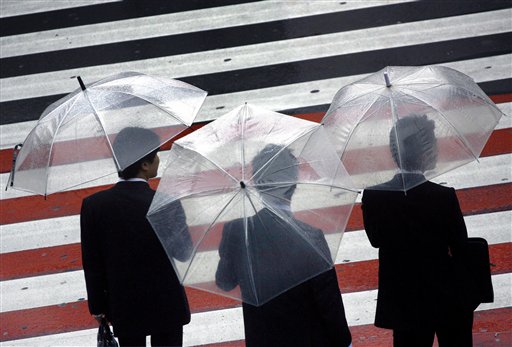 We don’t often write about the more serious goings on in Japan and don’t want to be one of the newsy blogs- but for even the most casual of observers, the very nature of Japan and its culture- is tied to its economic realities, as is the case in most countries. But there is little doubt that Japan is on the move again, and it seems for real this time.

Over the past year or so, much has been written about the revival of the Japanese economy and its emergence from the ashes of the lost decade that began in the early 1990s. But for those who missed it, here is the news: the Japanese economy is heading for its longest expansion in the postwar period—one that has already lasted more than four years. In 2005, Japan grew by almost 3 percent and, over the course of the year, was the fastest-growing of the Group of Seven economies (on a fourth-quarter on fourth-quarter basis). And, although the recovery initially was driven mainly by exports, the latest phase has been led by buoyant domestic private spending, for both consumption and investment.

What happened? To answer this question, consider what the Japanese economy was like 10 years ago. During Japan’s deepest and longest postwar recession, private spending and economic activity were beset by structural problems in the banking and corporate sectors. In the aftermath of the bursting of the land and equity price bubbles in the early 1990s, persistently high nonperforming loans and a declining value of banks’ equity portfolios constrained bank credit and sapped household and business confidence. And the corporate sector was burdened by the three excesses from the bubble period: debt, capacity, and labor. These imbalances combined to hold down both investment demand and household income (and thereby consumer spending). The depth of the problems and the gradual approach to dealing with them, along with certain unforeseen external shocks, led to the vicious circle of falling demand and falling prices that persisted for so long.