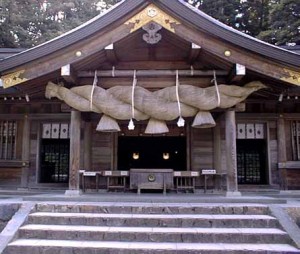 Just like in many other countries, the Japanese people have many different religions. At the same time, there is one major religion that can be called indigenous to the country. In Japan, this is the Shinto religion. An interesting thing about the Japanese is that many do not think that one has to practice a single religion. In fact, there are some Japanese who may practice Shintoism but at the same time be Christian.

So what is the Shinto religion all about? Historians say that the Shinto religion dates back to 500 BCE. Their main belief is that objects in nature have spirits in them and that they have their own powers. These spirits, also considered gods, are called kami. When people and other natural objects such as rocks and trees exhibit greatness, they can become gods themselves and are called kami-kaza.

Although the principal worship is conducted in public shrines, many families in Japan have their own small Shinto shrines at home. These are usually basically high shelves which contain the objects of worship.