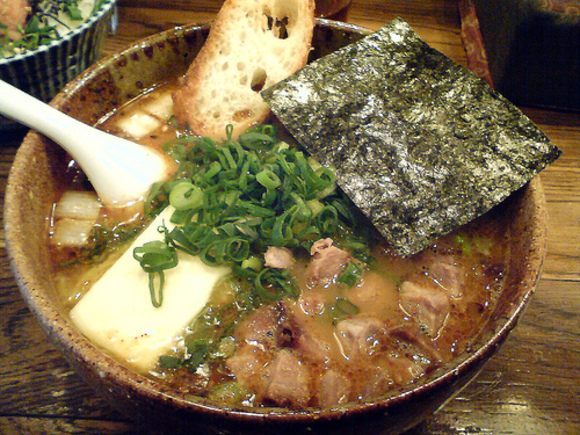 Japan is one of the few places in the world that offers the most unique and the tastiest of delicacies and cuisines, whether fried, steamed, or even raw. As the Land of the Rising Sun rises with its amazing food selections, another revolutionary offering about food is the innovation and development of the fifth taste called “umami” found from MSG or monosodium glutamate. We have been familiar with sweet, sour, salty, and bitter flavors, but umami, not known to many, has been tasted way before, even though it was only discovered in 1909 by a Professor of the Tokyo Imperial University, Kikunae Ikeda. He found this tang when he experimented with kombu seaweed and sought for the reason of its palatability.

Without most people realizing its presence, classic food pairs such as making dashi (hot broth) with kombu seaweed and katsuobushi (dried bonito flakes), Chinese leek and cabbage in chicken soup, and parmesan cheese on tomato sauce and mushrooms, are all foods rich in umami taste. When tasting just one component, it tastes a bit bland, but combining multiple ingredients magnifies the flavor of everything added. Describing the umami essence in MSG is hard to tell. However, you can experience it as your mouth feels increased salivation and a tingly sensation in the tongue, which excites the throat, and makes the mouth fire up in eating more. It does not taste great by itself, but only becomes effective when mixed with most meals.

You are already enjoying the encounter with umami in discrete ways while you are eating California maki, ramen, nishime, teppanyaki, and others. Technically, almost every dish eaten has its amount of umami, even without the actual application of flavor enhancing products like Ajinomoto. L-glutamate amino acids are present in cured meats, fish, mushrooms, ripe tomatoes, shrimp paste, cheese, and soy sauce. While you think that you have avoided MSG all your life, you have already tasted it when you were still a baby. Yes, even breast milk has a decent amount of monosodium glutamate as it is naturally produced in the body. Now that you know the secret to tasty, umami, and delicious Japanese meals, there is no need to hold back in eating to your heart’s content.