Japan boasts of many traditional food that involves a set procedure in preparing and cooking the ingredients. Some are known worldwide while the others are known only to the Japanese.

The washoku cuisine is just one of the traditional cuisines of the land of the rising son. It is popular for being healthy and pleasant to the eyes. 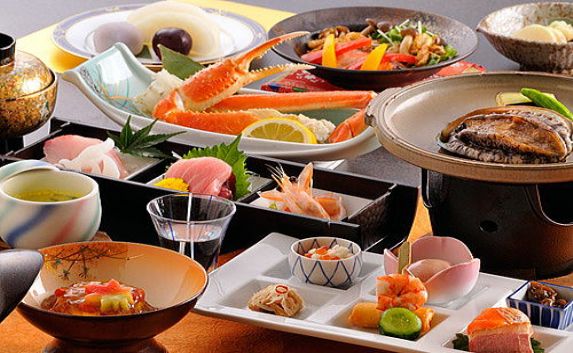 Just recently, UNESCO designated the washoku as an intangible cultural heritage. Right now, 21 Japanese assets approved by the country’s government are in this prestigious list. Washoku is the first asset related to food included in this list.

Washoku is a food culture of the Japanese during their new year celebration. More than food, it refers to a social practice that involves the knowledge, skills, practice and traditions in preparing and consuming food. It also about respecting nature with the use of natural resources.

Traditionally, the Japanese prepare different kinds of food for their new year celebration as a way to welcome their deities. They make rice cakes and special dishes with decorations and they use only fresh ingredients. All ingredients such as fish, rice, edible wild plants and vegetables are sourced locally.

Part of the country’s tradition as well is to hand down the skills and knowledge relate to washoku to the younger generations. This is done not only in the home but as well as in schools and the grassroot groups.

As a Cultural Heritage

The Japanese government strongly believed that the washoku culture which promotes healthy and well balanced eating can help lengthen a person’s life. It stressed that this particular culture even helps prevent obesity among its people.

In its proposal to UNESCO submitted in March 2012, the government stressed how washoku promotes respect for nature, long life and family and community relationships.

Apart from this food culture, other intangible cultural assets of Japan included in the UNESCO heritage list are the kabuki, noh and the traditional dance called Ainu.

Each year, Japan also holds a Washoku World Challenge wherein non-Japanese chefs from restaurants in the different parts of the world take part in a culinary competition. The challenge is to prepare the best original Japanese cuisine.

It is interesting to note that majority of Japanese restaurants overseas are actually managed by non-Japanese people. The number continues to increase and the competition becoming tighter as these restaurants offer cuisines at low prices.