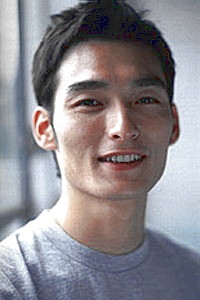 Nothing, I think. Well, if you are inside the four walls of your home, or in your bathroom, or your bedroom; heck, even in a hotel or anywhere that is yours to call your private space. Or maybe a nudist colony.

Love these ? Each of these medications are Indian FDA approved and are internationally certified, so you know our products are safe.

Now going naked in a public park and being arrested at 3 in the morning – that’s a totally different story. And it is even worse when you are a public figure like Tsuyoshi Kusanagi. If you are not Japanese or you do not follow the Japanese entertainment scene, this name probably does not ring a bell. To those who are in the know, however, Kusanagi is one of the hottest and most popular singers and actors in the country today.

I suppose I should have said that he WAS one of the hottest, for after he was arrested by the police when he was found naked AND screaming in a Tokyo park, his followers seem to have deserted him. To make things worse for the celebrity, he is quoted to have pitched a question to the officers arresting him: “What’s wrong with going naked?”

While this may sound funny – I really think it is hilarious – Kusanagi’s critics and supporters do not think so. As a matter of fact, he has been dropped by his sponsors. TV shows have dropped him from their line ups. Even a movie that he is supposed to be part of has been thrown away.

Lesson for celebrities: don’t go naked in a public park and don’t ask what’s wrong with it when arrested.