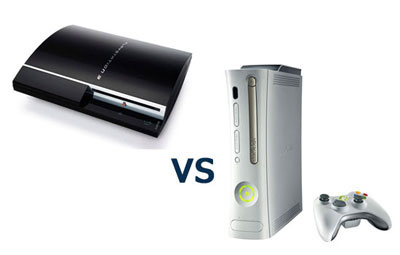 Microsoft’s Xbox 360 may be a success in the US, but go to Japan and the American made console lags behind both the Nintendo (the current blockbuster console) and Sony (whose PlayStation 3 is getting respectable number lately). Microsoft’ third place showing in Japan shows that the fiercely loyal Japanese are not that easily impressed by something that is American. In fact, even some of the games that are developed by American developers are not usually very popular among the Japanese.

It came as a surprise though this week when the Xbox 360 actually outsold both the PS3 and the PS2. According to the Media Create top 50 Sales Chart, the Xbox 360 sold 17,673 units in one week, effectively pushing total sales to 500,000. This is a figure that the original Xbox never managed to achieve.

The PS3’s sales numbers are actually very near the 360’s at 17,434. In fact, it may be likely that the PS3 beat the 360 in sales because Media Create only makes an estimation based on a sampling of stores. Thus, the 360’s triumph may be more of a moral one.

The true test for Microsoft is if it can continue the numbers for the following weeks. It will also be a gauge whether the Japanese has finally embraced a foreign console.